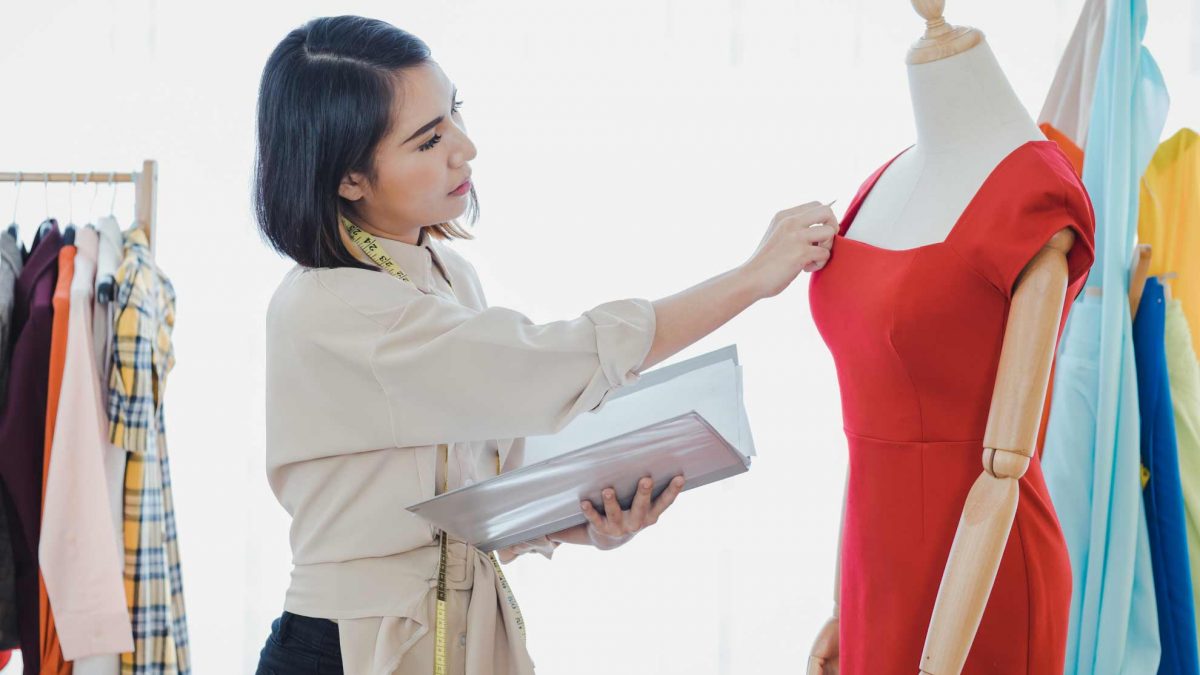 The textile industry is the oldest industry branch of our country. The history of textiles in the Anatolian lands extended to the Hittite and Assyrian periods and has come to these days by developing.

Turkey ranks first in employment, production and exports within the manufacturing industry. The ready-made clothing and textile sector is an industry branch that plays an important role in the economic development process of countries.

It is one of the sectors where the industrialization process first started. A study is in progress that covers all production processes of fiber preparation, yarn weaving, knitting, dyeing, printing, finishing, cutting and sewing.

to get information about the developments and establishment of Mixxit Turkey Click. Youhere for the Textile Industry and more can click.

Textile is derived from the Latin word “texere” meaning “weaving”. Textile refers to a web and flexible material made up of natural or artificial fibers known as yarn. Textiles consist of weaving, knitting and interlacing.

Textile Textile has developed from the earliest times to these times. B.C. It was with the discovery of linen and wool fabric in excavations of Swiss lake dwellers in the 6th and 7th centuries.

The traces of silk culture in India can be traced back to BC. It was found in 400 BC. The use of cotton is in BC. It is thought to date back to 3000 years.

Silkworm and spin silk technique in China. It was started in 2640. BC in Egypt In 3400, thread linen and the art of weaving appeared. The discovery of nylon-style synthetic fibers has created a wider market for textiles.

A strong textile system was established with gradually developing resources and transportation processes. Localized skill between countries has led to the rapid progress of textile art.

Dating back to the Ottoman Empire, Turkey continues to be an important country in the global textile and apparel industry. In 2017, the textile industry accounted for about four percent of the country’s total exports.

This statistic means that Turkey is the fifth textile exporter in the world. The sector has continued to grow without slowing down and has doubled since 2000.

Most of the textile and ready-made clothing products produced in Turkey were imported by Germany, England, Spain and Italy. 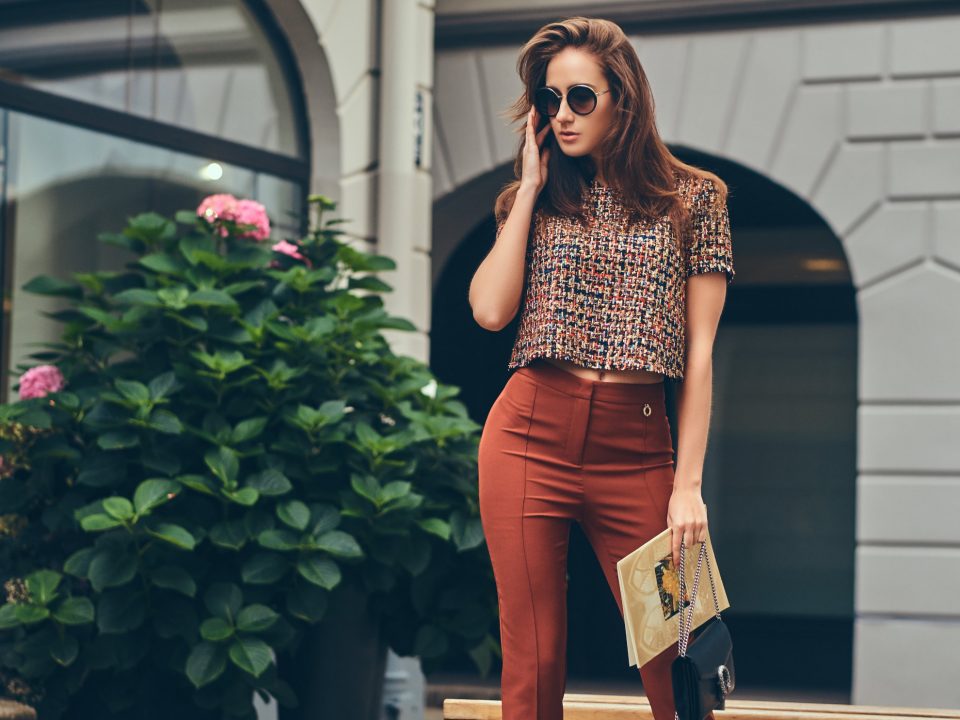 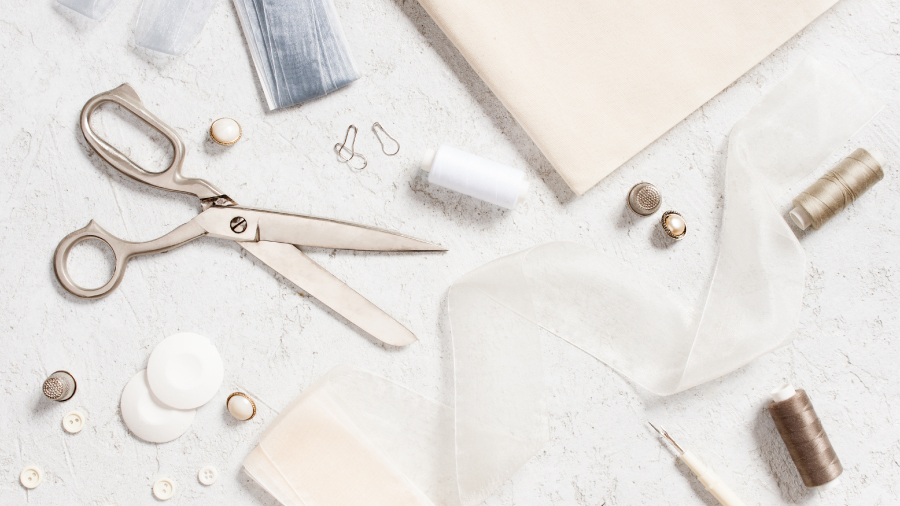 Supply Chain During the Pandemic & Process